Census data reveals more than 16,000 people use Auslan at home.

For the first time, the 2021 National Census included Auslan as a prompt when asking what language was used at home, following unsuccessful attempts to have it included in previous Censuses.

The question now asks ‘Does (person) use a language other than English at home? The prompt question in the ‘other language’ will state, “If other, for example, Auslan, please write here’.

Previously, Auslan user data was captured only when respondents actively listed ‘Other’ as a language option and added ‘Auslan’ as their first language in an unprompted response, however this qualitive data was not accurate due to many factors, including that the public were largely unaware that this was an option.

“It is terrific to see the strong upwards trajectory in the use of Auslan at home, and validates what we know – that Auslan is widely used in Australian households, more importantly, the inclusion of Auslan as a language prompt in the question is significant for the community to be properly represented and data successfully collected in the Census. This change in the Census question, due to the advocacy work of Deaf Australia, plays an important role in providing a clear message for Auslan users to record this data in the Census” says Brent Phillips, Deaf Connect Chief Impact Officer.

“National data is vital to the services we provide at Deaf Connect so that we are able to make data informed predictions and growth models reflect that of Auslan users. At Deaf Connect we work closely with data and research in the Auslan and Deaf spaces in Australia in order to influence policy and funding, and to deliver a national whole of life service offering” says Brent Phillips.

The inclusion of Auslan as a language option in the Census is a successful outcome for the Deaf community. This is the first time our first language is recognised and shown through the national Census Data. This has been made possible through the advocacy work of Deaf Australia who have been lobbying the Australian Bureau of Statistics since 2007 to address the requirement to have ‘Auslan’ represented as a language option. The change was attempted to amend the 2011 and 2016 Censuses without success.

“It is positive to see these results, and should be used as a catalyst for constructive conversations with government around the status of Auslan from policy funding, workforce, training and preservation perspectives, in order to address the challenges we are experiencing in our community accessing quality services, supports and information” says Brent Phillips. 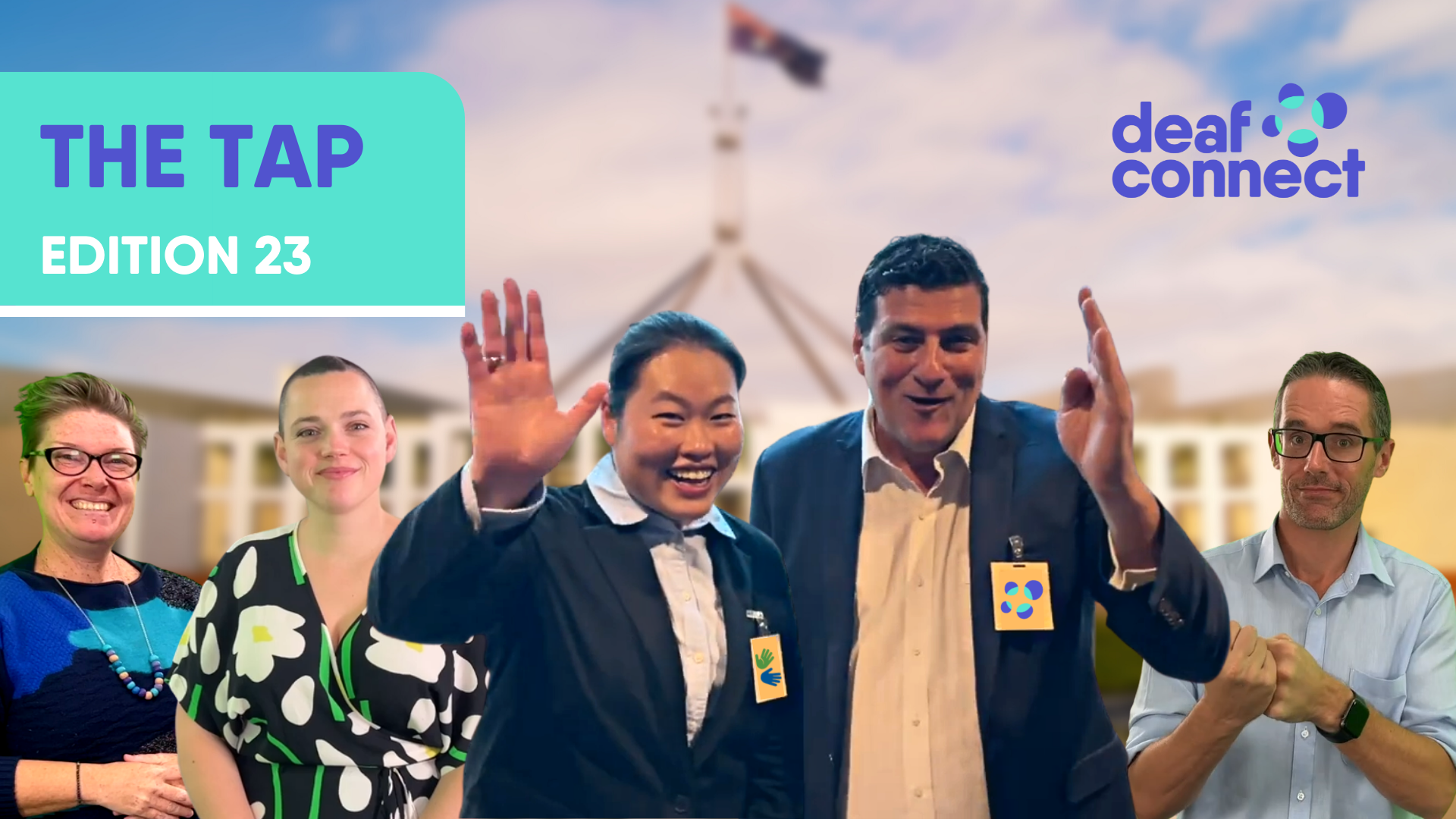