Bluey is a universally adorned animated show on ABC Kids, produced by Queensland-based, Ludo Studio. By definition it is a children’s show, but it is one enjoyed by all ages, for everyone else who finds themselves in the company of little ones, parents, siblings, grandparents, the lot.

Deaf Connect were proud to partner with the ABC to introduce the newest Bluey character, Dougie – a profoundly Deaf child (dog) who uses Auslan to communicate with his hearing mother. He and his mum communicate in Auslan (Australian Sign Language). In addition to its usual format, Turtleboy is available to watch with full Auslan translation via ABC iView.

Deaf Connect, partnered with the ABC and the team at Ludo Studio to create two new characters, with accurate family dynamics and an authentic use of Australian Sign Language; Auslan. Dougie appears in the episode ‘Turtle Boy’, part of Bluey Season 3, part 2. The season launched June 13.

The representation shown in this media is important to Deaf children throughout Australia, and to introduce sign language to a new generation.  The episode consulted community members with lived experience and the characters were informed by a profoundly Deaf child, and his hearing mother, to ensure that the communication between the two was accurately reflected. Supported by a team of Deaf Connect consultants.

Turtleboy airs Thursday 16 June at 8am and 6.20pm on ABC Kids and ABC iview.

Watch the Auslan edition of the episode on ABC iView here. 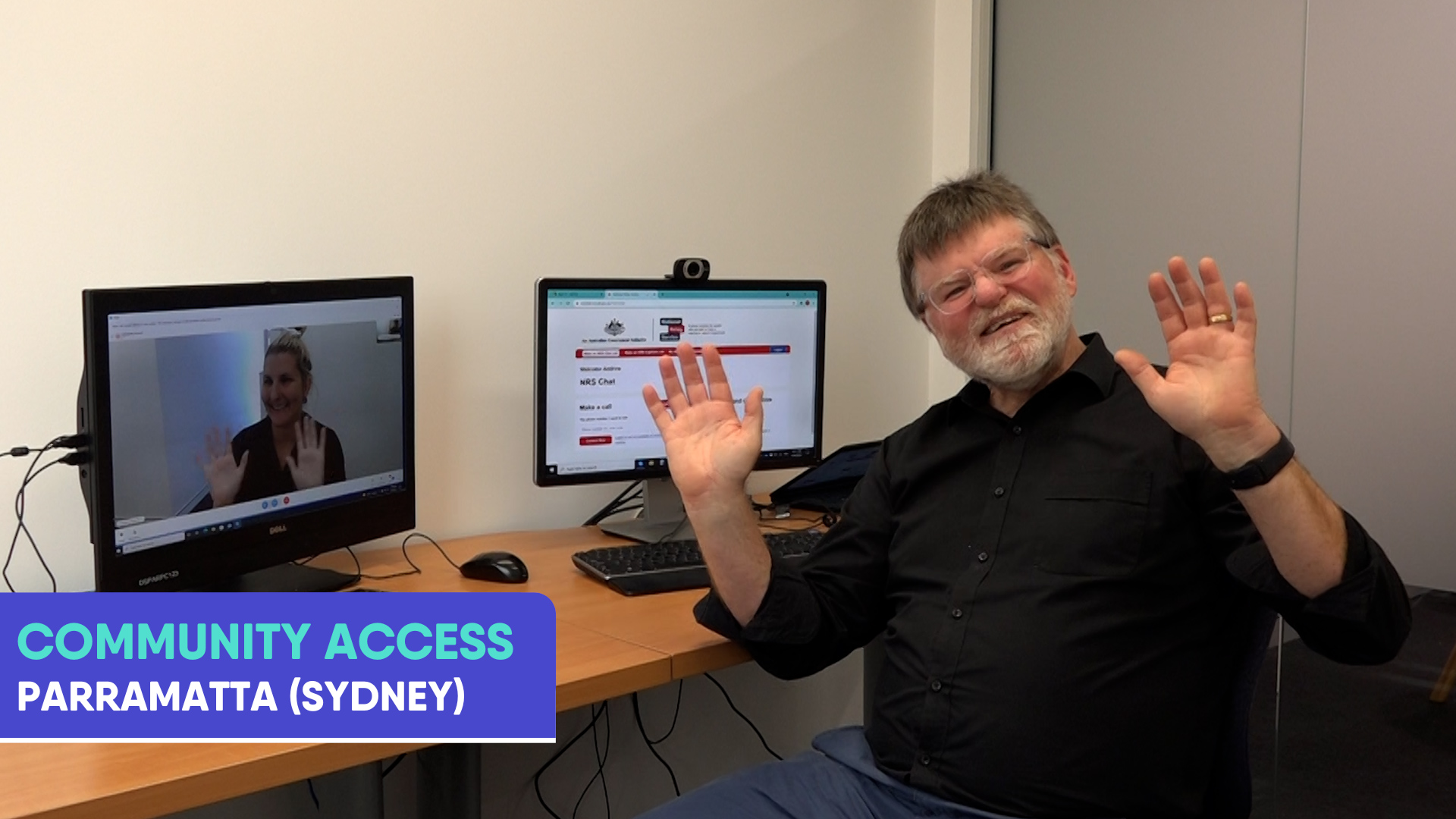 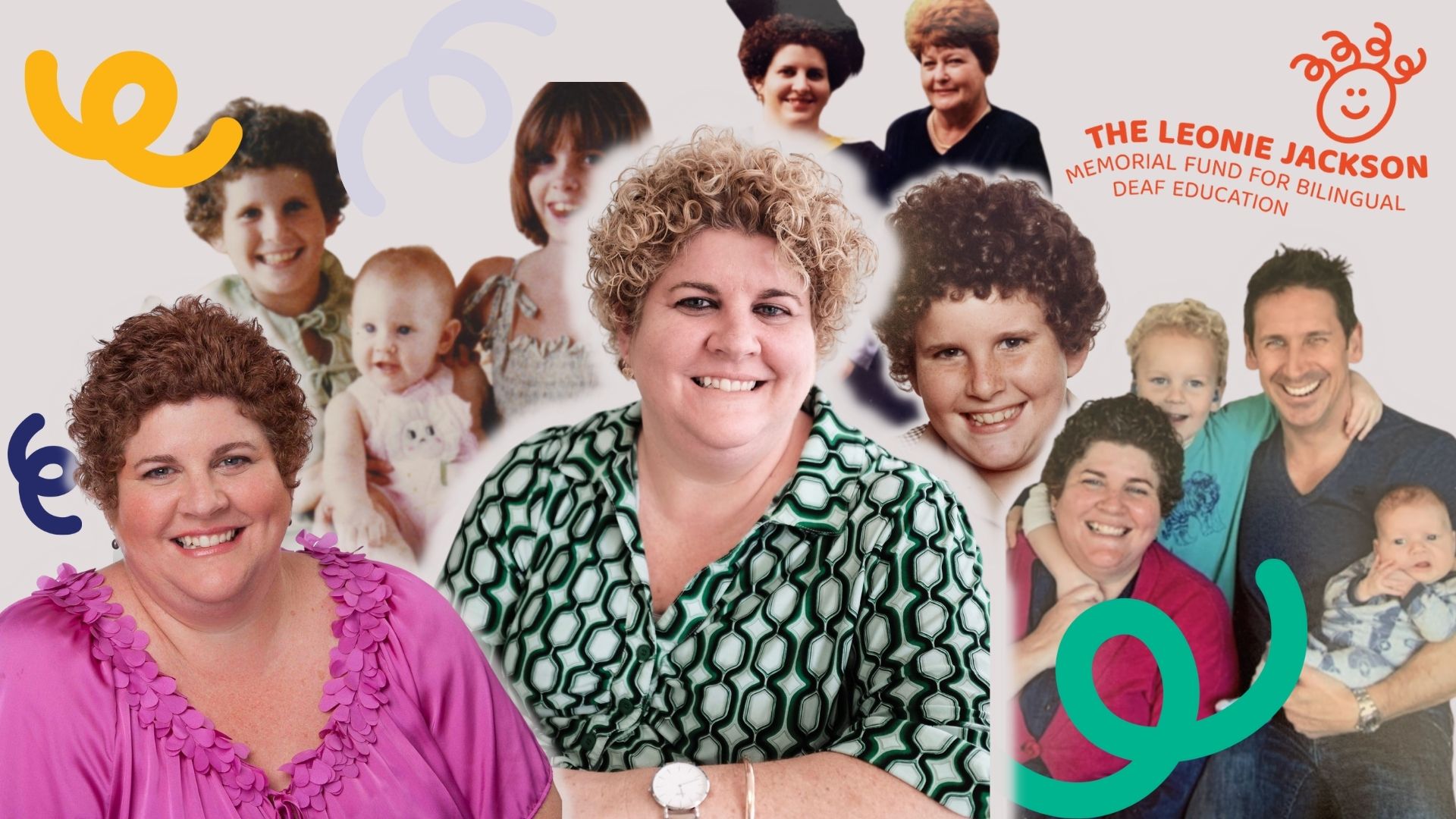