At 6.40pm on Thursday (GMT+1) and Friday 3.30am (AEST), Buckingham Palace released a statement confirming the death of Queen Elizabeth II, age 96, at her Balmoral estate in Scotland. Queen Elizabeth was crowned in 1952, serving the Commonwealth, including Australia for 70 years and was the UK’s longest-serving monarch.

The Queen’s eldest son, Charles has become King, and will be known as King Charles III. The King and his wife, Camilla, now Queen Consort, will return to London on Friday (GMT+1), where an address will be made to the Commonwealth.

Events, and periods of mourning will be held in across Commonwealth countries – including in the United Kingdom and in Australia for the next fortnight.

The flags have been lowered to half-mast. 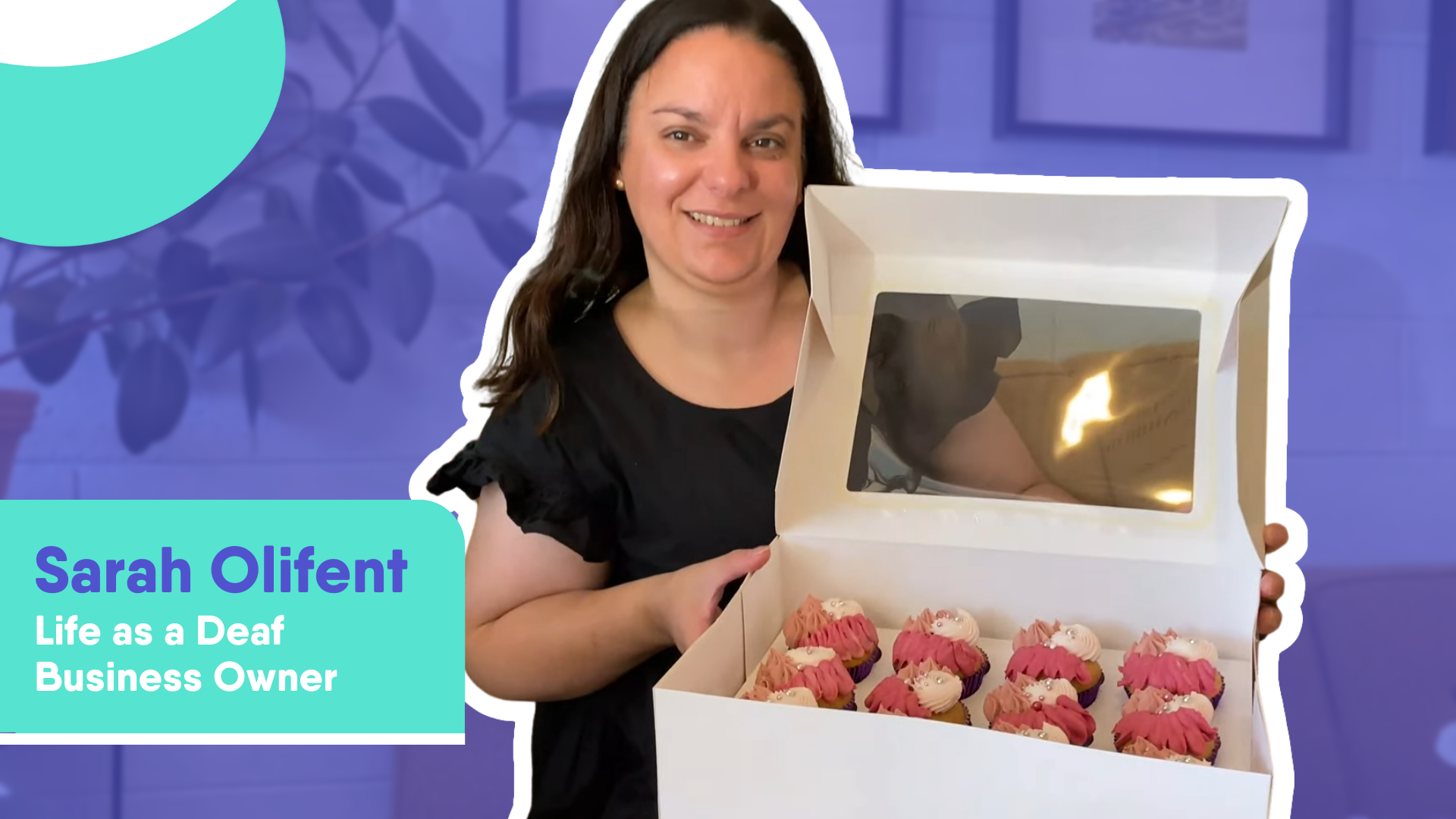